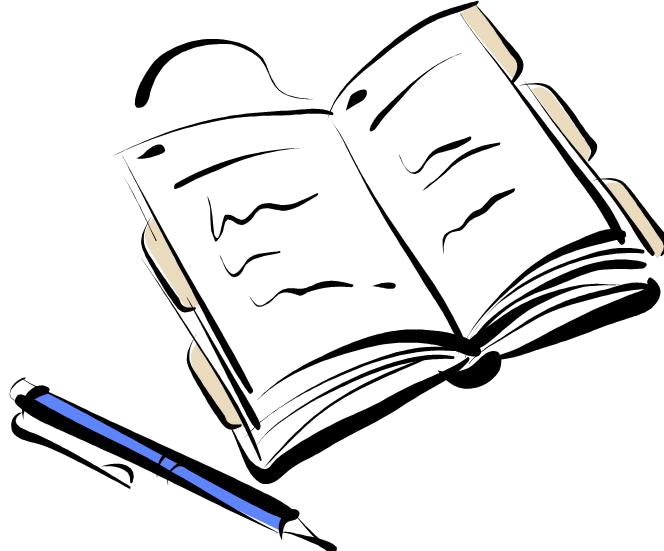 Registrations are now closed for this eight week Future Ferns Netball Programme. Sessions run for 50 minutes and include skill development followed by a game of 4 v 4. Sessions are run on Sunday afternoons between 11am-2pm in Term 3. For full details please click here. 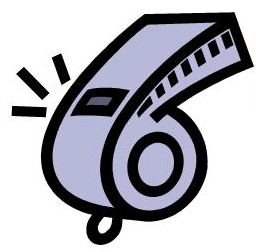 If you would like to register to be a pool umpire this year be sure to register. Pool umpires are paid $10 per game by the team they umpire for.

We are on the look out for umpires to be part of the pool this year. If you are already an umpire for your team but would like an extra game, and some extra money then you can register your interest. We have some support plans in place to help you succeed.

Here's a great read which answers many basic questions and a few of those things you are just not sure about. You might even learn something completely new too. Thanks to all the committee members who have helped updated it. Click on 'Handbook 2018' below to see the PDF.